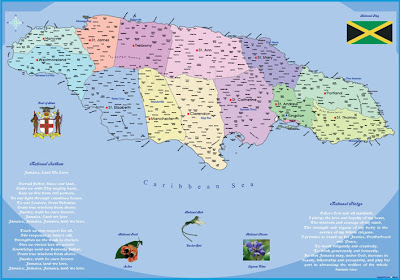 Full Colour A1 Map of JamaicaSpecial features include
Posted by Alexandra Galleries at 15:39 No comments: 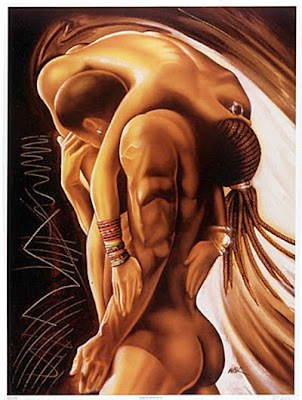 The first in a series that gives you a glimpse into the studio's of Alexandra Galleries featured artists.

In this short interview US artist Kevin A Williams, better known as WAK, talks candidly about the Love Series, his first mainstream prints which went on to become one of the best selling African American print series in the United States.

Taking Her Back (featured left) still remains his best selling title in the UK.


Taking Her Back by WAK
Posted by Alexandra Galleries at 19:14 No comments: